My work is always dealing with real or fake, authenticity and value and how value relates to current political and social understandings and misunderstandings 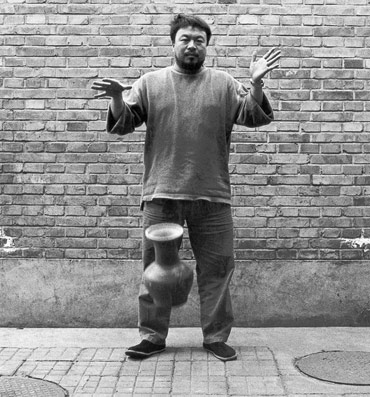 So this artist has been given the honor of becoming a member of the Royal Academy, I can not think of anyone more worthy.
Ai has been active in questioning what we humans value materially and politically he has created artworks that really give you an experience. The objects he has sculpted and brought into being educate and confront you visually even poetically exploring major issues involving materiality. For example how we distinguish what is valuable, what type of spaces are valuable and how do we interact with them are what i believe he is really concerned about. On top of being a really good artist he finds time  for activism through blogging he was going to protest the horrible fact that chinese officials saved money on building proper schools and when an earthquake struck a lot of children died. He could not forget especially after helping china to build a national emblem in the birds nest stadium. Ai has been beaten to with an inch of his life and is now been detained unlawfully his rights ignored by his government. This artist is an example of a great human being as well so i fully believe that he deserves to be a member of the academy. 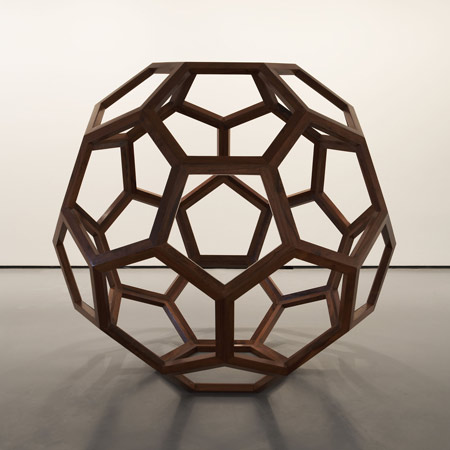 | blueprint.culture@gmail.com | Please contact us for any information, requests on prices for freelance work e.t.c | Thank you for visiting our blog and showing an interest in our opinion.